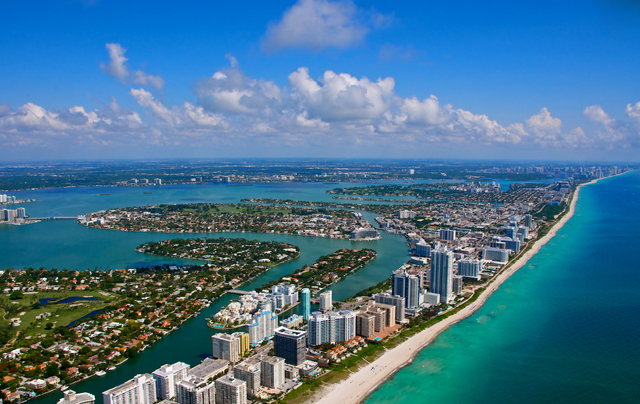 South Florida includes the Miami metro area, the Florida Keys, Fort Lauderdale, and the Tampa area. South Florida is the only part of the continental United States with a tropical climate.

While most areas in Florida with cities are widely developed, South Florida has a preserved nature area, agricultural reserves and keep certain areas from being developed.

Since the climate is tropical, South Florida experiences common rainfall and warm temperatures. The temperatures are mostly warm and humid, and the rainfall is frequent but passing. In the winter the heat is drier, and sometimes the temperatures at night can dip down to the 20s. For the most part, the temperature stays in the 70s. In the spring, rainfall increases and by the time summer rolls around, the temperature reaches into the high 80s. In the fall is when residents can expect tropical storm weather and hurricanes.

The regions in South Florida include:

This contains Palm Beach, Broward, and Miami-Dade counties that lie on the Atlantic coast.

This is the Gulf Coast and consists of Manatee, Sarasota, Charlotte, Lee, Collier, and Monroe counties.

This is the more rural area of South Florida, especially compared to the more urban areas of the region. This area relies on cattle ranching and agriculture.

These are 1700 islands that stretches from Miami to Key West.

The various lighthouses, islands, and beaches are popular attractions for both residents and visitors alike. You can enjoy many watersports and even take cruises around and get an up close look at all of the beauty South Florida has to offer. 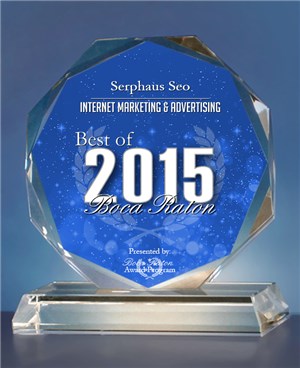 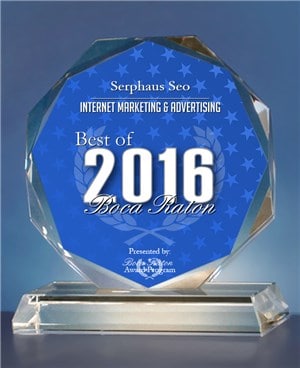 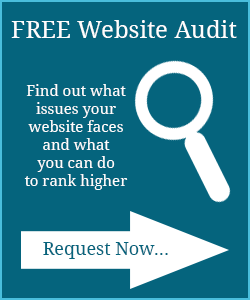